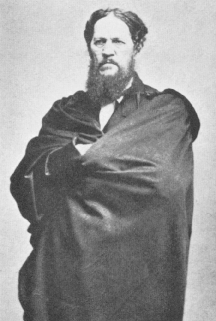 One response to “Mad Quakers and History Monks”